John has been lead trial counsel on over one hundred fifty (150) cases tried to a jury and/or to the court and briefed and argued over fifty (50) appeals.

Mr. Duggan has tried over one hundred fifty (150) cases throughout the United States from Boston, Massachusetts to Council Bluffs, Iowa to Winfield, Kansas to St. Louis and Kansas City. The following cases are representative: 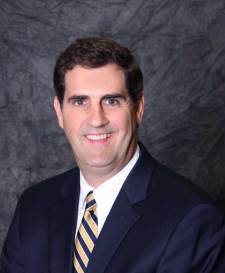 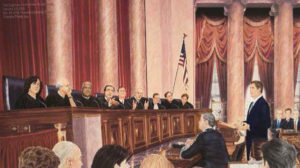 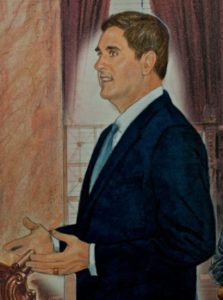 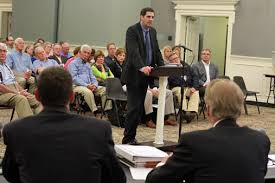